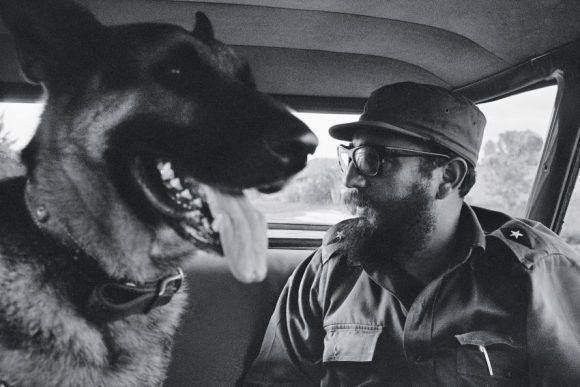 As the worldwide crisis was gaining everyone’s daily life, a Parisian artisan decide to protest his own way by lauching a brand called Bastille, in tribute to the 1789 French Revolution right before he emigrated to Formentera , one of the Balearic islands. Indeed, Bastille was launched in 2010.

The artisan well known by hippies met a young Italian designer during a travel to Tokio and they started to work for their first collection. They haven’t stopped since then. What makes the brand sought-after are the “ camisetas locals “, settind indomitable personalities such as Jim Morrison and Ghandi.

They are synonymous of ideals like freedom and revolution as the soul of BASTILLE name.

Being a slight variation in the color shades or a little detail that makes all the difference, every creation is absolutely unique and handmade. The two young designers remain faithful to the craftmanship’s know- how ( they actually use Japanese teas to dye their pieces ).

But the real driving force behind Bastille is the one coming frome the duo of coworkers, driven by a common sartorial feeling and sharing the idea that “ when mankind entered insustrial age , some of the past value went lost “. Their fight is to put that value first again, through their attention to fabrics, to details , and craftmanship methods. In fashions’ current landscape, filled with visual clutter and information overload, it is in understated quality that the very essence

of luxury is found. For this reason, we are constructively engaged in implementing new choices of semplicity, attempting to create

openings for distinction through the innovation of essentials.

These timeless pieces are an answer to modernity ; embracing stylistic pragmatism and fundamental understated sophistication

while keeping a certain confidence through assured functional intention. The whole is only as good as the sum of it’s parts, these

basics are solid componants, iconic essentials for building your look.

All pieces are designed worldwide and made in Italy.